In 1971, Reverend John Foster, then the Dean of St. John’s Cathedral, was vastly concerned about the growing number of troubled marriages he saw at the time. At the same time, he met Mrs. Patricia Nicholl, who has worked with the National Marriage Guidance Council for ten years in England prior her arrival in Hong Kong. After much discussion and planning, they formed the Marriage Guidance Council (M.G..C.), in 1973. Thus, what would eventually become ReSource The Counselling Centre (ReSource) was born.

In the beginning, ReSource did not even have an office of its own, except for a room used for counselling at the Matilda & War Memorial Hospital. Fortunately, M.G.C. was able to gain a room as a use for an office in the Council of Social Services in the Duke of Windsor House in Wanchai, and later the first counselling room was in the old Lane Crawford Building. After three moves, the Service finally set up rooms in 1983 at 1303, Ruttonjee House, 11 Duddell Street, Central, Hong Kong. By then, the counselling services being offered had developed beyond marital relations, and so the name was changed to the “Marriage & Personal Counselling Service”.

In 1995, MPCS further moved within the same building to Suite 1602, then to a larger premises at Suite 501 in 1999. Finally, in October 1997, MPCS changed its name to “ReSource The Counselling Centre”. The new name reflects how MPCS has evolved in a changing society. In view of the ever-changing needs, ReSource The Counselling Centre Ltd was incorporated in June 2002

In June 2008, ReSource moved into a larger place in 23/F, Li Dong Building to serve the increasing numbers of clients whom come from a diversity of backgrounds. Currently, our office is located at room 701, China Hong Kong Tower in Wan Chai.

In contrast, the staff only consisted of a part-time volunteer secretary and a few counsellors in 1972, whereas today, ReSource has a full-time Office Manager, Administrative Secretary, a Part-time Receptionist and another twelve counsellors. Since August 1985, a full-time Cantonese-speaking counsellor has been employed to work with the Chinese Community and is also able to offer a walk-in crisis counselling service. Now, we have counsellors who come from all over the world, speaking numerous different languages, and are able to serve clients from any cultural backgrounds.

The first MGC counsellors, selected to work with Mrs. Patricia Nicholl, had to be trained in Hong Kong as there was a shortage of qualified and experienced individuals. From the autumn of 1987, MPCS required that those applicants who wished to counsel for the organisation must have obtained related academic qualifications or have previous counselling experience, and they were screened in a three-step process before being able to work at ReSource. Presently, the Professional Services Committee (formerly the Executive Committee) will only consider the acceptance of counsellors with experience and qualifications after their attendance over a detailed interview on a case by case basis.

ReSource is a registered charity, and a member agency of the Community Chest. ReSource has been partly funded by the Community Chest for many years, the Fu Tak Iam Foundation Ltd since October 2015 and the Hong Kong Jockey Club Charities Trust up to March 2008. Other revenue sources are counselling fees paid by clients, private donations, and contributions from charitable organisations. 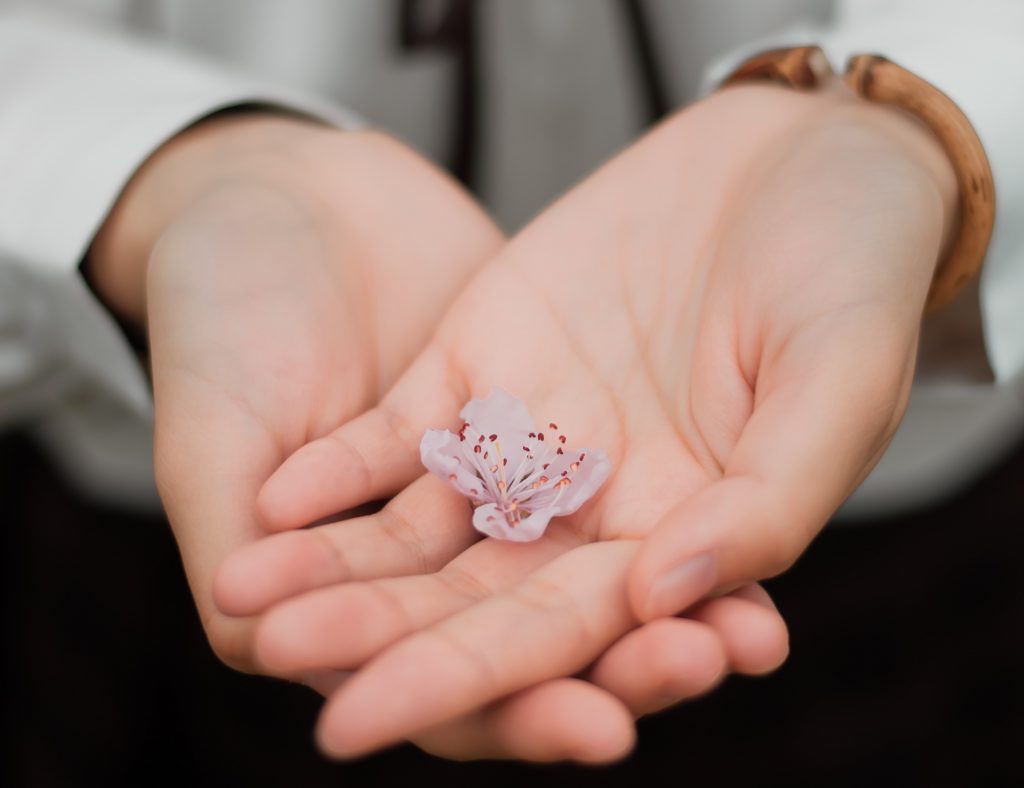 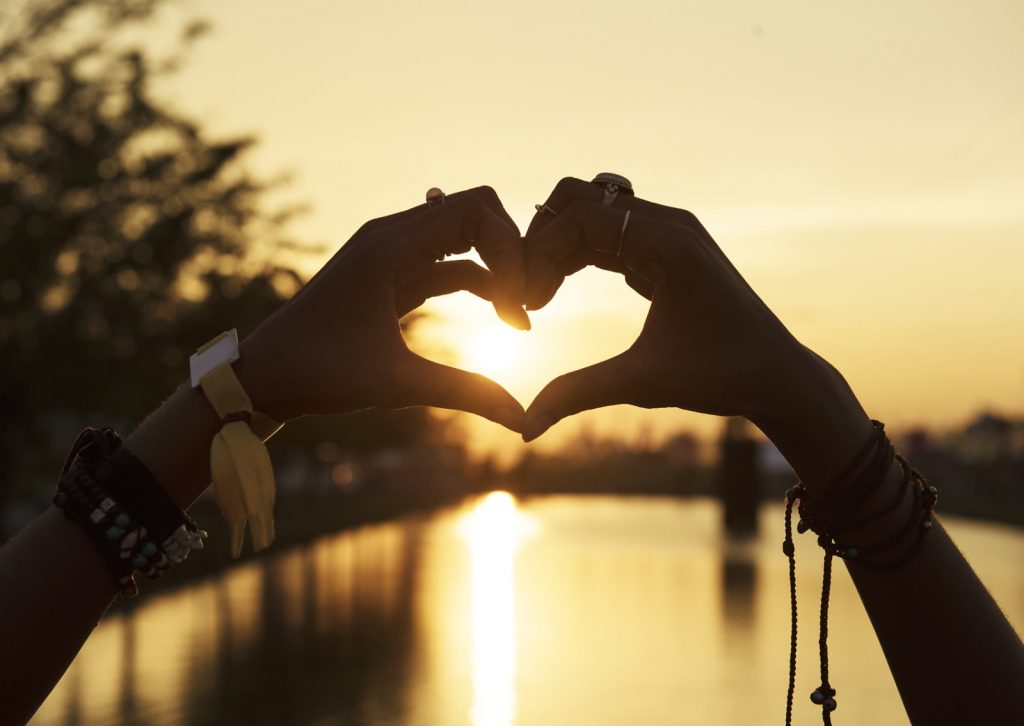 ReSource offers not only counselling for a wide range of issues, such as marriage, separation, divorce, depression, anxiety, stress, family problems, mental health support, alcohol and drug abuse, personal growth and relationships, but we also offer mental health services even for those who suffer from mental illnesses. We also had counsellors working with schools and the Cancer Support Group, CanSurvive. We have participated in RTHK's Radio Programmes on a regular basis, such as 'Teen Time' and the lunch time show. ReSource is also frequently asked to comment on pertinent issues by the press.

HELPING OTHERS HELP THEMSELVES

ReSource is non-sectarian and is not affiliated to any cultural organisation. Our counsellors are not required to assent to any dogma or beliefs; they are drawn from many different backgrounds. ReSource strongly believes in the autonomy and rights of the individual whilst recognizing the need to be a contributing and fulfilled member of society. Counsellors are expected to acknowledge the value and dignity of every human being regardless of race, sex, age, sexual orientation, beliefs, or socioeconomic background. Moreover, there is an additional intrinsic principle: the acceptance of and empathy with the client.

In the past years, we are specialised in offering services for marriages and partnerships which are in the process of breaking up. It is a confidential process designed to help separating couples reach their own mutually acceptable agreements regarding the ongoing arrangements for their children and/or the resolution of financial matters. It is a form of assisted negotiation in which a trained, impartial mediator facilitates both parties to communicate and negotiate in a dispute. Now, we offer an array of mental health services which target at providing a more holistic support for anyone who is experiencing mental health issues.